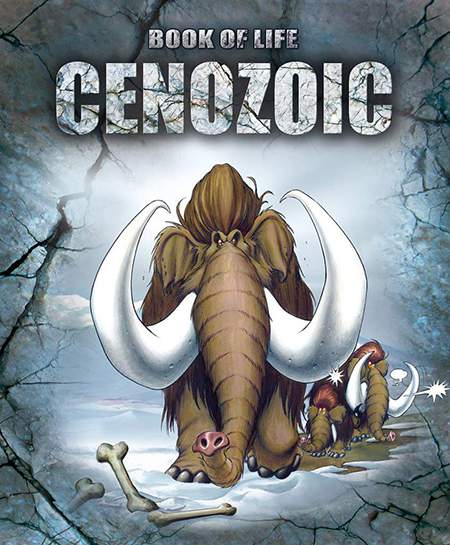 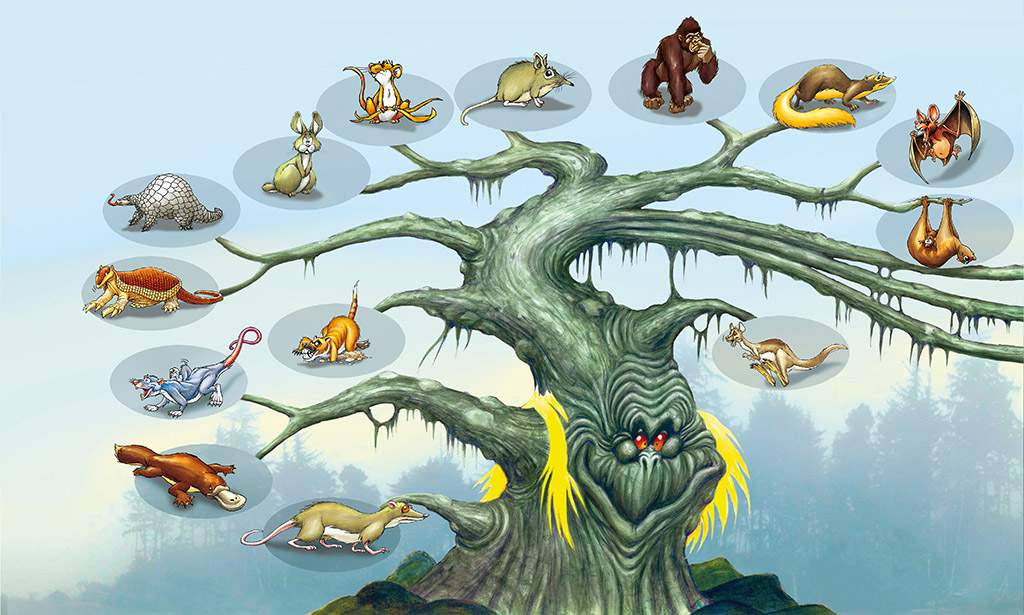 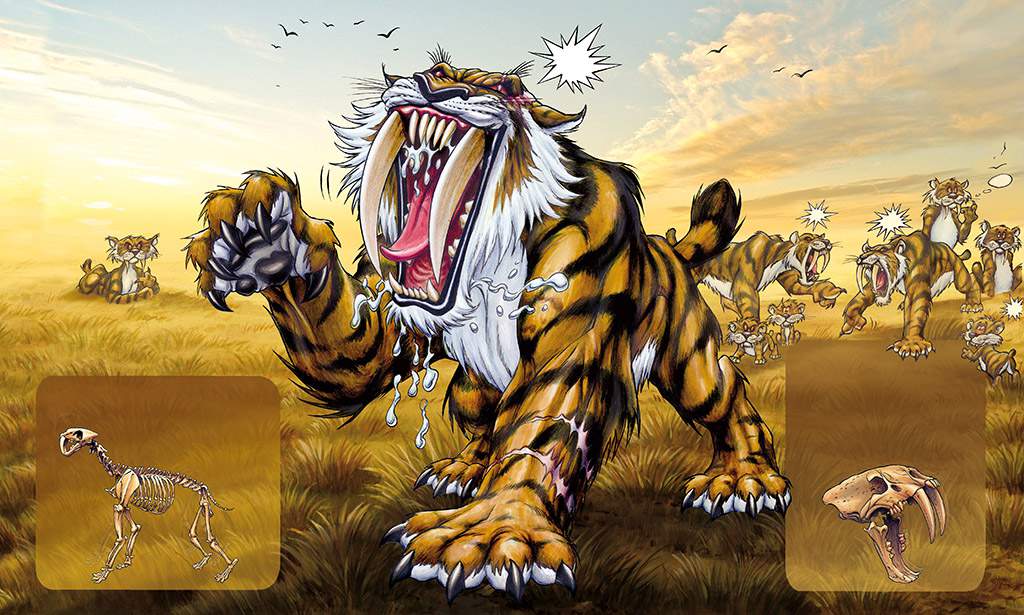 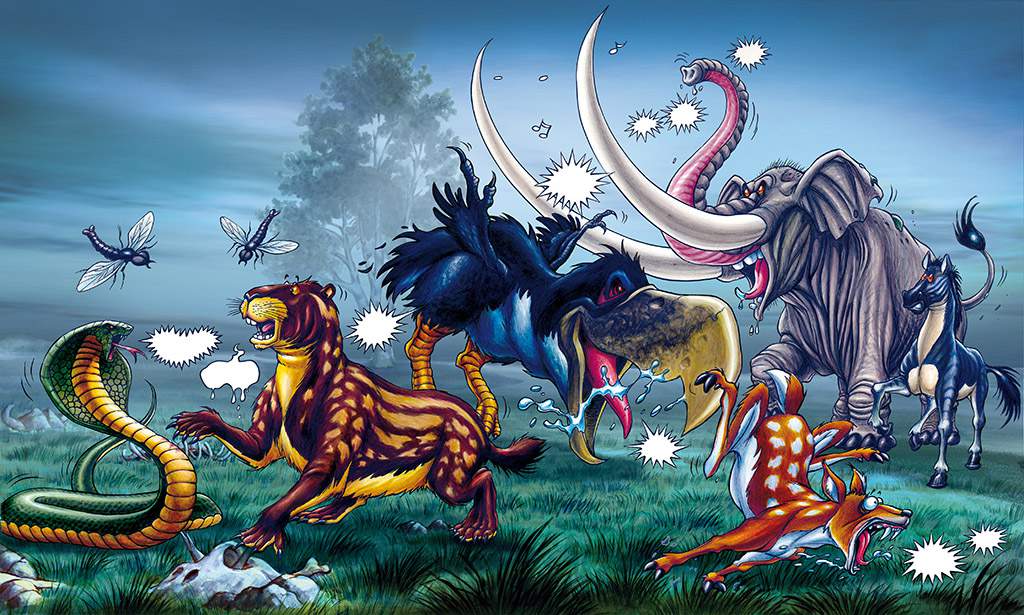 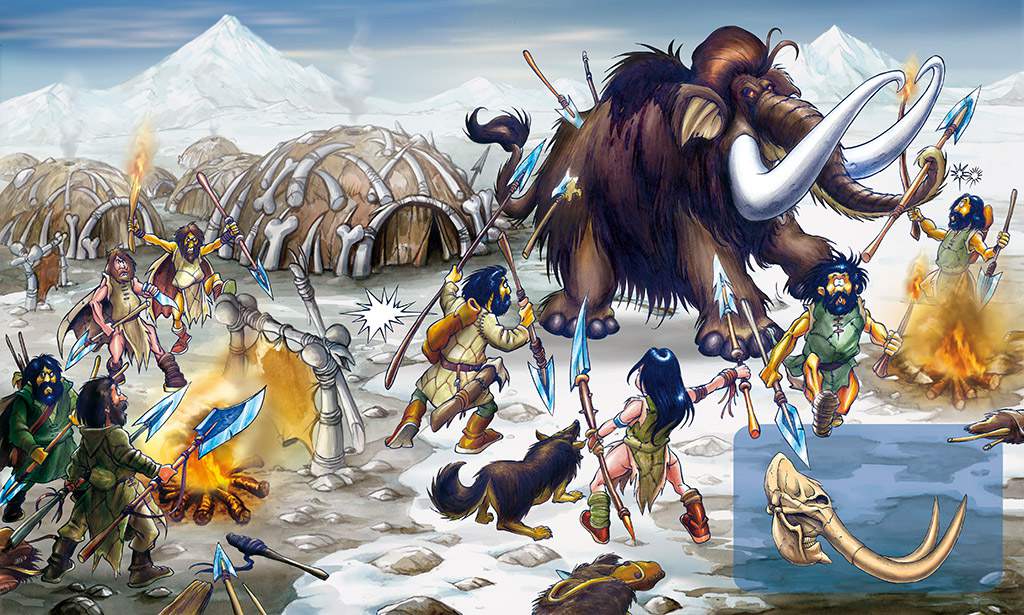 The final chapter of the trilogy follows the events that took place during the geological period of Cenozoic (from 65 million years ago to the present). This period scientists call ‘the age of mammals’. Mammals replaced dinosaurs as the dominant creatures and the most successful group of vertebrates on the planet. The evolution of mammals would culminate in a numerousness and diversity of species, the development of primates, and ultimately the arrival of humans.